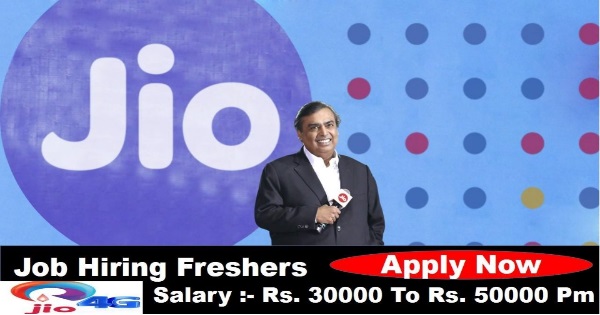 Profile:
Reliance Jio Infocomm Limited, doing business as Jio, is a LTE mobile network operator in India. It is a wholly owned subsidiary of Reliance Industries headquartered in Mumbai, that provides wireless 4G LTE service network (without 2G/3G based services) and is the only 'VoLTE-only' (Voice over LTE) operator in the country which lacks legacy network support of 2G and 3G, with coverage across all 22 telecom circles in India.[3][4]

The services were first beta-launched to Jio's partners and employees on 27 December 2015 on the eve of 83rd birth anniversary of late Dhirubhai Ambani, founder of Reliance Industries,[5][6] and later services were commercially launched on 5 September 2016.

In June 2015, Jio announced that it will start its operations all over the country by the end of 2015.[9] However, four months later in October 2015, the company's spokesmen sent out a press release stating that the launch was postponed to the first quarter of the financial year 2016-2017.