TNPSC recruitment 2017 has announced in tnspsc official website. Want to apply for it? now you can easily Apply online for 12 Assistant Professor at tnpsc.gov.in. Want to know more details? We have updated maximum number of recruitment details below. Check here. 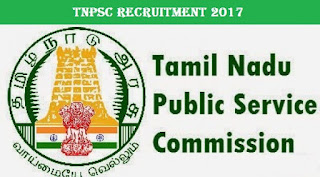 Graduation details:-  Applicant educational qualfiication of M.Sc. in medical physics conducted by the college of engineering in the Anna university, Chennai or a degree of M.Sc. and diploma in radiology physics awarded by the Bombay university.

Applicant fees:-  You can pay fees by online or offline.